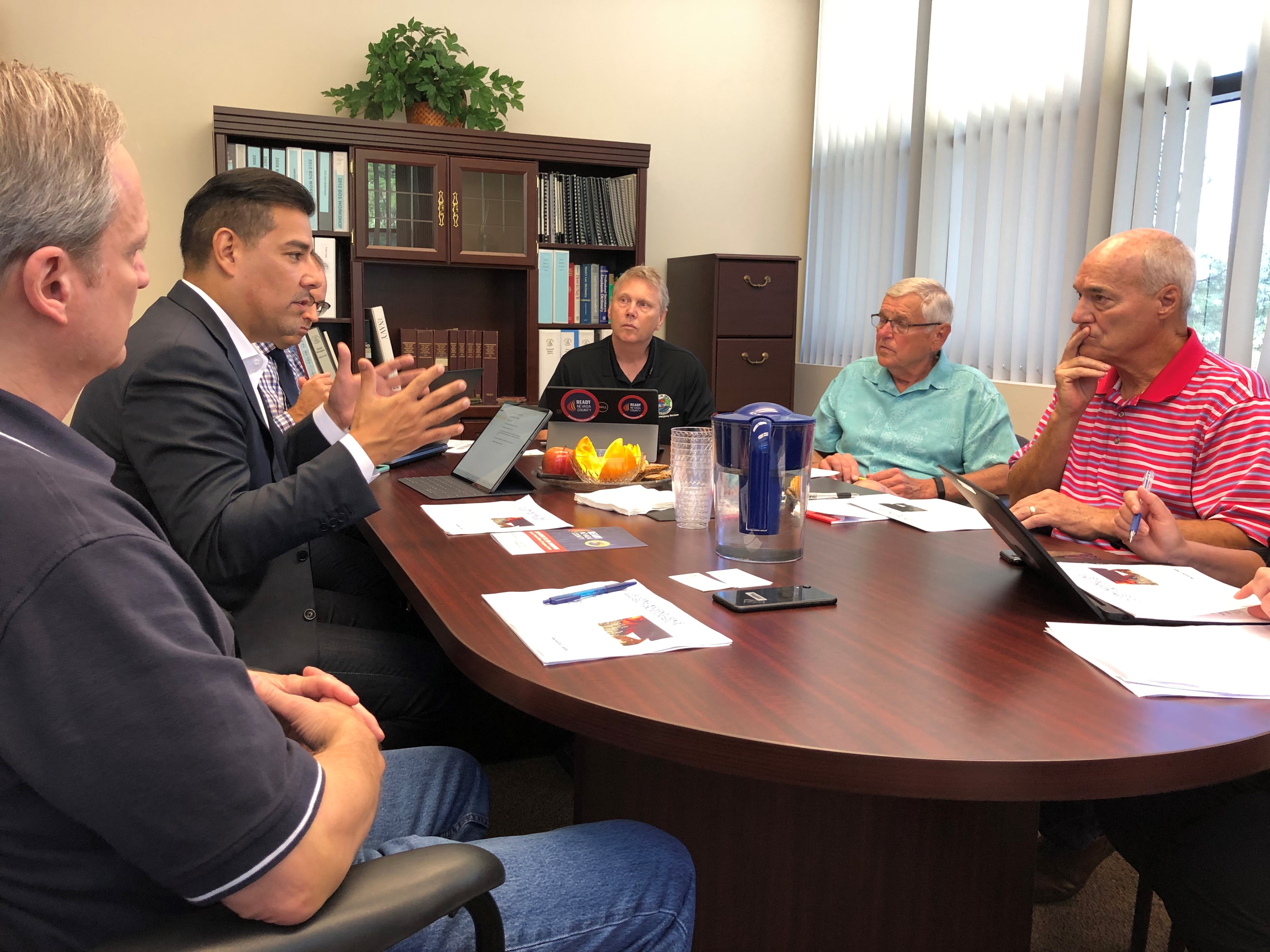 BUTTE/PLACER/NEVADA COUNTY, Calif. — On Wednesday, Insurance Commissioner Ricardo Lara visited communities experiencing an upsurge in insurance non-renewals and other issues in the wake of the 2017 and 2018 fires, which caused nearly 150 deaths and $25 billion in property losses.

Commissioner Lara announced the formation of a Department of Insurance Strike Team to visit affected communities in the coming weeks and months. The Strike Team will connect residents to resources and assist local governments in assessing and responding to insurance issues.

Commissioner Lara met with community leaders and local officials in Butte, Placer and Nevada Counties to share their concerns about insurance availability and affordability in the wake of the fires. County leaders have recently contacted the Department of Insurance over how wildfire insurance issues are affecting residents. He told them that complaints to the Department of Insurance related to non-renewals are up nearly 600% since 2010 in areas with increased wildfire risk.

“Insurance issues are a reality for many across our state, and I am deploying Department of Insurance strike teams to some of our hardest-hit areas," said Commissioner Lara. "With non-renewals on the rise, I will work with local leaders on statewide policies that reduce risk to make sure we keep insurance available and affordable. My staff at the Department have already begun requesting more detailed insurer data in order to increase transparency.” 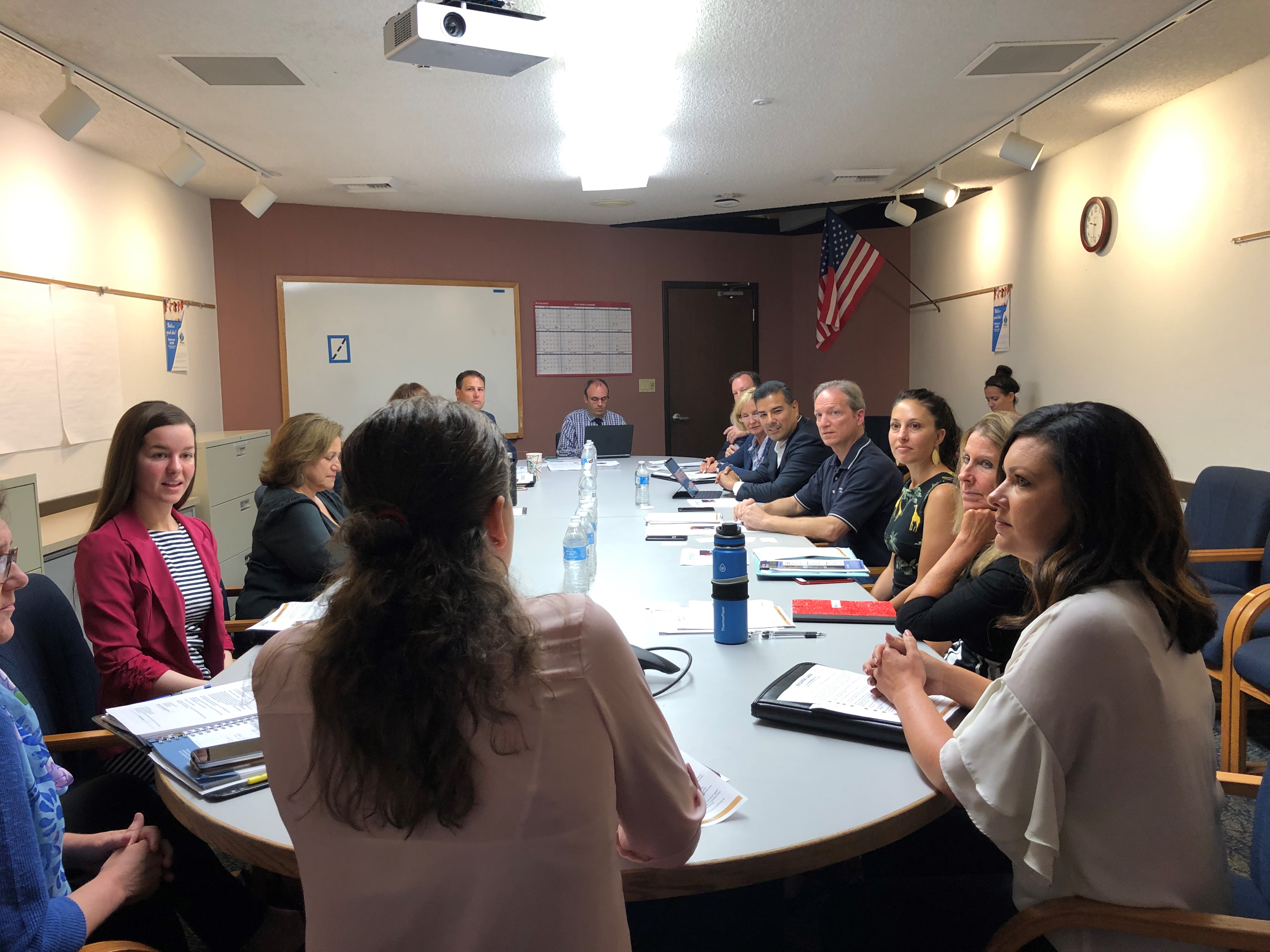 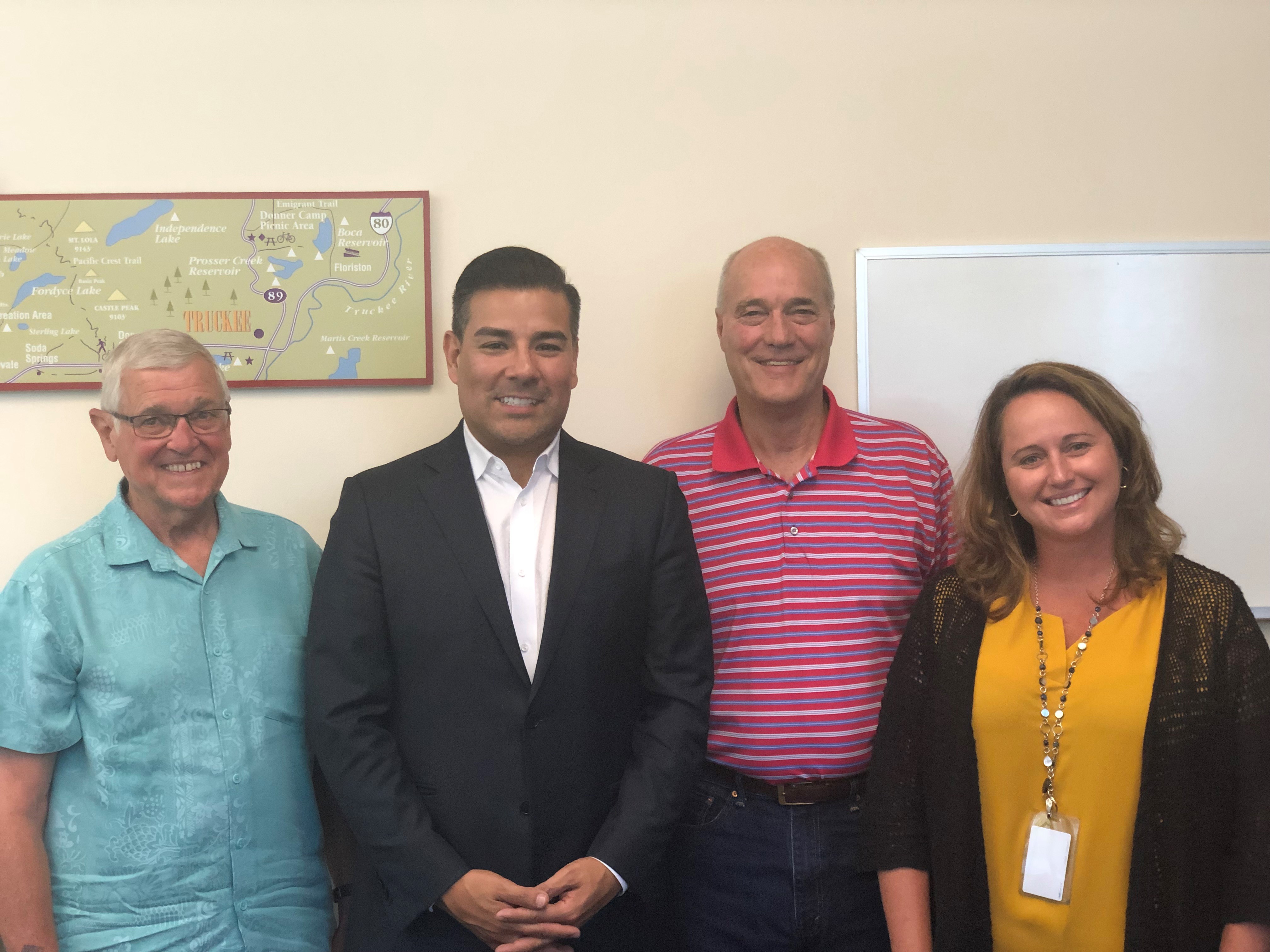 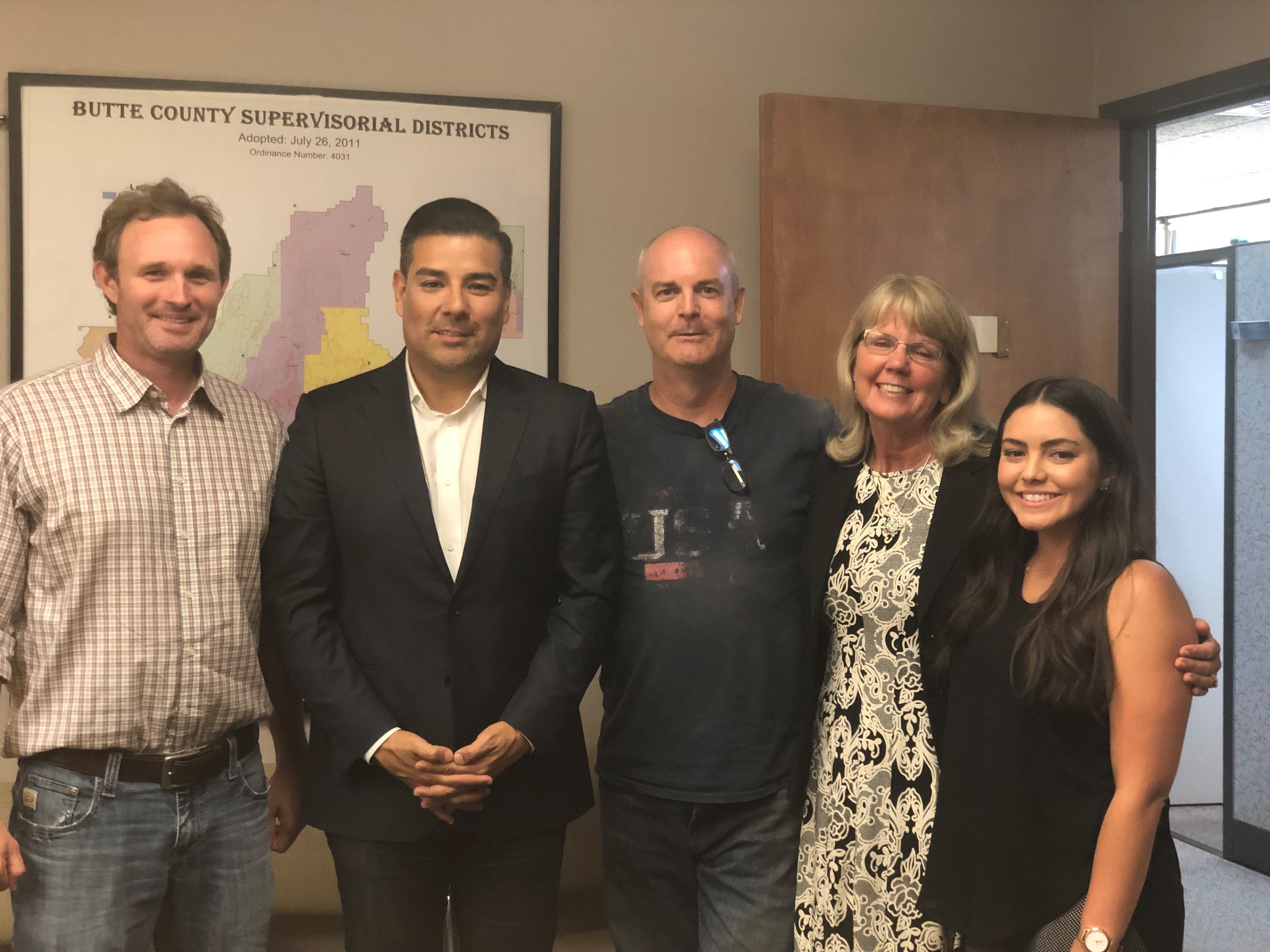